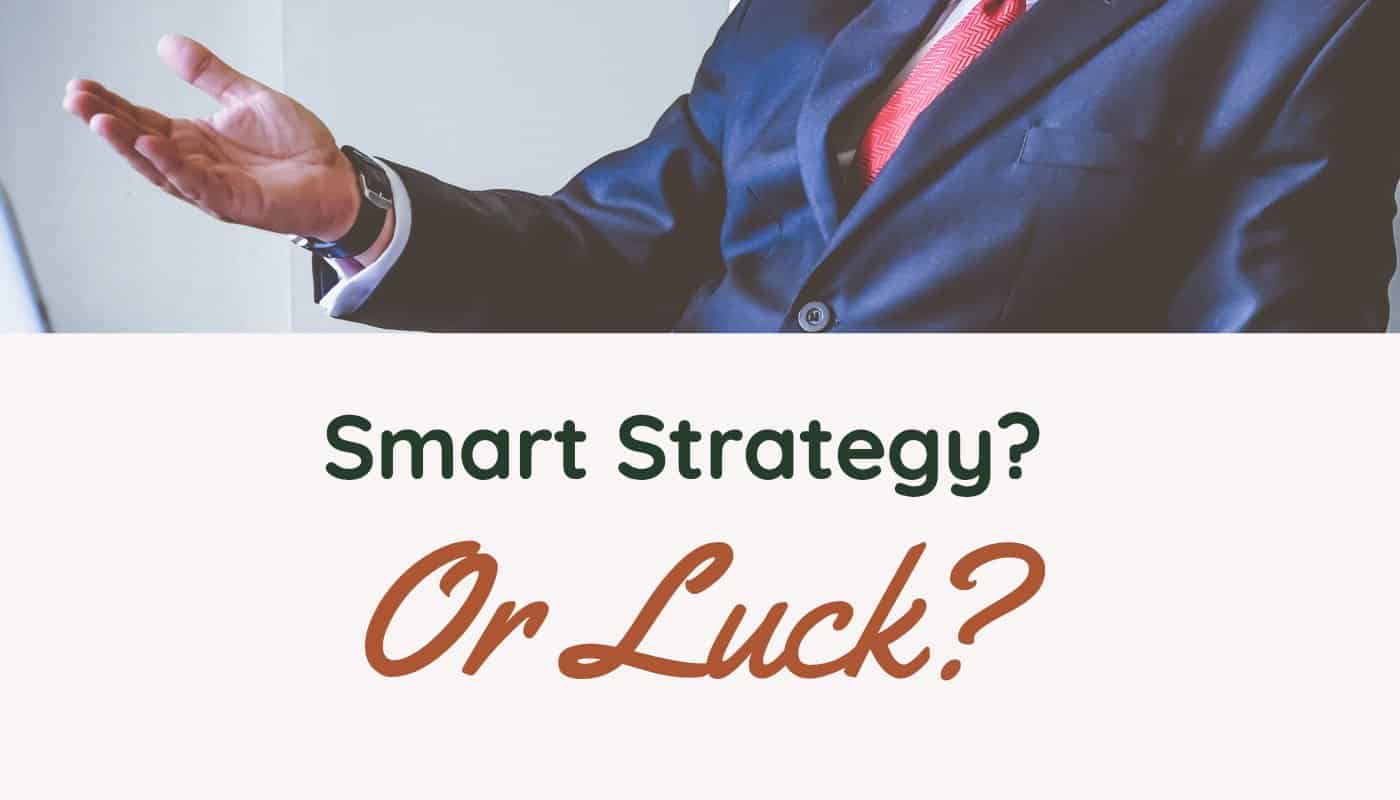 Lately, I've been talking to a lot of companies who've been growing at a pretty fast pace over the past 5-10 years.

They're starting to get worried that their success has had more to do with a good economy, rather than any particular genius on their parts.

And, they're worried about what happens when the next recession comes (as they always do).

With some of these companies, that kind of worry is the "good paranoia" that keeps great companies alive.

They're continually working on getting better, and on improving every edge they have.

However, after even short discussions with many of these companies, I have to tell them the uncomfortable truth that it's not "good paranoia," but instead that they're right.

Given the current trajectory they're on, the coming recession is likely to clobber them.

So how can you know which group you're in?

Here are a few questions for you to consider:

1. Are we already selling at rock-bottom prices, trying to compete on price alone?

3. Why did the customers who left over the past five years, really go? (This is often the most significant blind spot for companies of all sizes. It's usually required to bring in outside help to contact these customers for honest opinions, as they're often too polite to tell you how you screwed up)

4. What are we offering to our clients that our competitors are not, or cannot?

A lot of companies have been coasting.

Investors like to say, "Everybody's a genius in a bull market," and the same is true of corporations.

A healthy market makes up for many sins.

To use one of my favorite metaphors, when the tap of new customers is running strong, it doesn't matter how good your retention efforts are – you still grow.

When the tap slows down or shuts off, if you've gotten used to making money even with no on-boarding, no referral generation, and no real excellence, then your company is in dire straits.

Here's the real slap in the face.

By the time you realize that you've been coasting on a strong market rather than your efforts, it's too late.

You have to put these things into place now so that you can reap the benefits of them when the market slows.

Companies who do that are not just going to weather the storm – they're going to eat the lunch of their competitors who go out of business.

They're the ones who come out of the market turndowns doing substantially better than when they went in.

I'll leave you with something that one of my clients told me a few months ago:

"Noah, if we don't have money to invest in our own growth during the strongest bull market in history, then we're definitely not going to have that money when everything tanks. I just hope my competitors are too cheap to make the kinds of investments I'm making now."

Your challenge for this week: Scroll back up and consider the questions I've shared. Are you simply coasting, or are taking the right actions now to create your own future?

How to Increase Your Competitive Advantage And Win More Business (during a pandemic!)
January 20, 2021
Go to Top